Home - Uncategorized - No Sign Of Decline When It Comes To Apartment Rentals, Contractor Anton Kalafati Says

No Sign Of Decline When It Comes To Apartment Rentals, Contractor Anton Kalafati Says 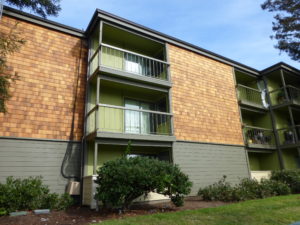 © Anton Kalafati B Side Construction 2021